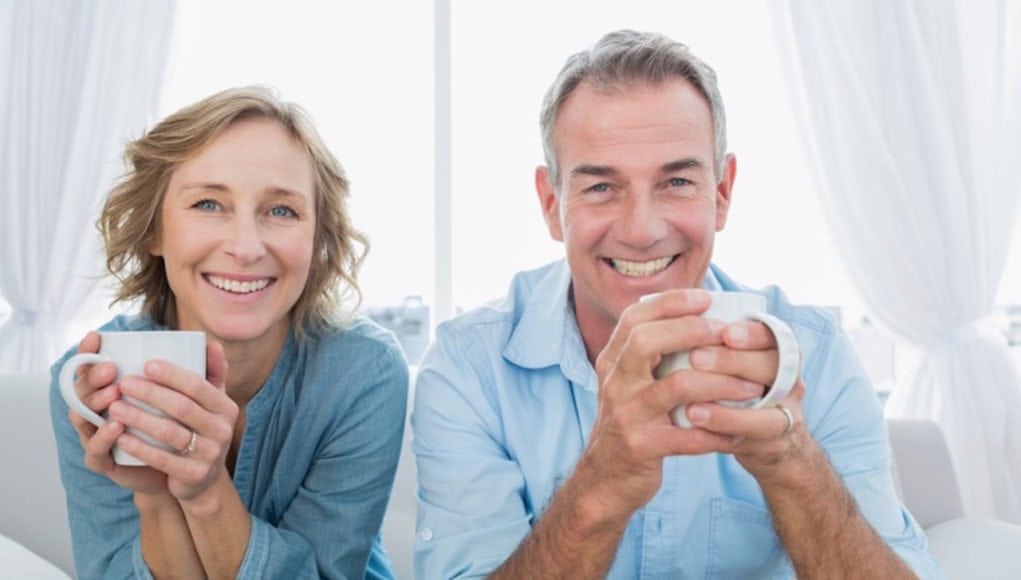 Don’t put your retirement at risk with this assumption.

It’s an unfortunate fact that many older Americans who are still in the workforce are in danger of not having enough money to last them in retirement. In fact, just over half of all Baby Boomers actually have money put away for retirement, which is a pretty low number! The assumption made by many in this generation is that Social Security benefits will see them through their golden years. This, unfortunately, is not the case.

Social Security was never designed to be a program that would sustain retirees on its own, without any other income. If you’re of the mindset that you’ll be able to make it work without money coming in from any other source, you may be putting your retirement at risk

Countless seniors enter retirement with inadequate savings and wind up living in poverty. The reason: They expect their Social Security benefits to pick up the slack, which they’re just not equipped to do. Those payments, in a best-case scenario, will replace about 40% of the typical worker’s pre-retirement income. Most folks, however, need twice that amount to live comfortably, and that doesn’t mean trekking the globe during retirement, but rather, enjoying a modest existence.

Why the disconnect? It really boils down to a glaring lack of knowledge, but the sooner more workers acknowledge that, the more motivated they’ll be to take action.

If you’re still not convinced, here’s some data: Almost one-third of baby boomers expect to need an annual income of $45,000 to $75,000 during retirement, according to the IRI. But the average Social Security recipient today collects just over $1,400 a month in benefits, which translates into just under $17,000 per year. And that’s way off the low end of the aforementioned range.

Even if both you and your spouse worked, and are therefore entitled to two sets of benefits, you’re still only talking about $34,000 a year, on average. And given that could cost the typical 65-year-old couple today $20,000 a year over a 20-year retirement, that’s not a lot of income to work with.

If you’re an older worker who’s lacking savings, let this be your wake up call: Social Security won’t cover your basic bills once your retirement savings run out, so if you’re behind on building a nest egg, now’s the time to act.

If you’re reading this and know you have only a handful of working years left with limited savings, you may be starting to panic. Don’t. You have several options to boost your nest egg, even if you’re already counting down the months until retirement.

For one thing, take advantage of catch-up contributions. Whether you’re saving in an IRA or 401(k), both plans offer this option. In the case of the former, you get a $1,000 catch-up if you’re over 50, bringing your total annual contribution limit to $6,500. If you have access to an employer-sponsored 401(k), you have an even greater opportunity to make up for lost time, as those 50 and over get a $6,000 catch-up that brings their annual contribution limit up to $24,500. This means that if you’re able to cut enough expenses to max out a 401(k) for five years, you’ll have an additional $122,500 to work with in retirement, and that’s not even taking investment growth into account.

Another option: Work a bit longer. Doing so will help you in a number of ways. First, it’ll give you a greater opportunity to save, but just as important, it’ll prevent you from tapping your nest egg earlier, thus stretching the money you’ve already socked away.

Working longer can help raise your Social Security benefits, too. For each year you delay your benefits past full retirement age, you’ll boost them by 8% up until you turn 70. This means that if you’re entitled to $1,400 a month at a full retirement age of 67 but hold off until age 70 to collect, you’ll receive $1,736 a month instead for life. Of course, that still won’t put you in a position to live solely off Social Security—but it’ll help.

Finally, be prepared to work in some capacity during retirement, whether it’s starting a new business or consulting in your former field. Putting in just a few hours each week could help you avoid financial struggles.

No matter what steps you take to prepare for the costs of retirement that lie ahead, don’t make the mistake of thinking you’ll get by on Social Security alone. Those benefits, though helpful, won’t come close to paying the bills, and accepting that reality will put you in a much better position to salvage your retirement now.

So how do you feel about the fact that you shouldn’t rely on Social Security alone in retirement? Let us know in the comments!