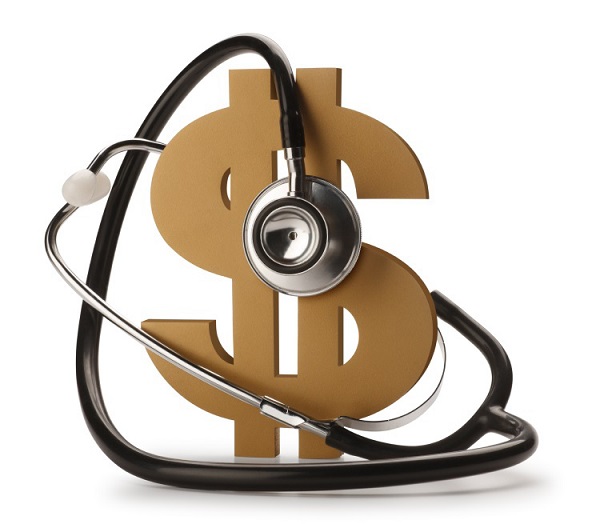 Healthcare insurance coverage is provided by several private and public sources in the United States. A vast majority of the American population is covered under a Federal program called Medicare, which covers a pool of 53 million people over the age of 65. Approximately 272 million people under the age of 65 either obtained their coverage from employer-based (155 million) or non-employer based (90 million) sources or were uninsured (27 million).

Approximately 15 million military personnel received coverage through the Veteran’s Administration. Another joint federal and state program called Medicaid helps with medical costs for some people with limited income and resources. You may qualify for free or low-cost care through Medicaid based on income and family size. Medicaid provides health coverage for most low-income people, families and children, pregnant women, the elderly, and people with disabilities. This program is applicable in every state in the United States of America. This was a brief overview on the different Federal Programs one can qualify for within the United States.

Costs: In the U.S. medical industry, you as a patient will have to wait until after a medical service is provided in order to get access to the pricing information. More often than not, it is the insurance companies and other institutional payers that are privy to pricing schedules. Most Doctors, hospitals and medical practices choose not to share these schedules with the patient and engage the insurance carriers instead. For those who are uninsured, the pricing schedule is presented after the medical procedures are carried out. They have to pay these medical bills out of their own pockets.

Organizations such as the American Medical Association (AMA) and AARP support a fair and accurate valuation for all physician services. The main objective of such organizations was to ensure that every American citizen has access to pricing schedules and was given a fair price opportunity for the medical service they were provided.

Medicare and Medicaid: Medicare spending went up by $22 billion which was nearly 4% in the year 2017. The rise in this trend was mainly because of an increase in the number of people who enrolled under this program. Medicaid spending rose by $7 billion (2%). The Affordable Care Act is partly responsible for this upward movement. Medicare spending was $595 billion and Medicaid spending was $375 billion. Medicare covered 57 million people as of September 2016. While, Medicaid covered 68.4 million people as of July 2017, 74.3 million including the Children’s Health Insurance Program (CHIP).

Individual Costs: The estimated health insurance premium for single coverage was $6,400 and family coverage was $15,500 in 2016. These figures were estimated by The CBO (Congressional Budget Office). These costs are usually covered by an individual’s employer. According to a report by the Kaiser Family Foundation a family insurance premium averaged $18,142 in 2016, up 3% from 2015, with the employee paying $5,277 towards that cost and employers covering the rest. Single coverage premiums were essentially unchanged from 2015 to 2016 at $6,400, with employees contributing $1,129 and employers covering the remainder. According to eHealthInsurance, premiums for individual coverage averaged $321 per month while premiums for family plans averaged $833 per month. The average annual deductible for individual plans was $4,358 and the average deductible for family plans was $7,983.

Prescription Drugs: According to a report by the OECD, an average American spent nearly $1,162 on prescription drugs in 2015 alone.

As costs increase more people are enrolling under different federal/private insurance programs to safeguard themselves and their families. The total sum of uninsured people in the United States has seen a downward trend especially after the placement of The Affordable Care Act.

Do you have any questions? Contact our service professionals at Flagship Financial and schedule a consultation.