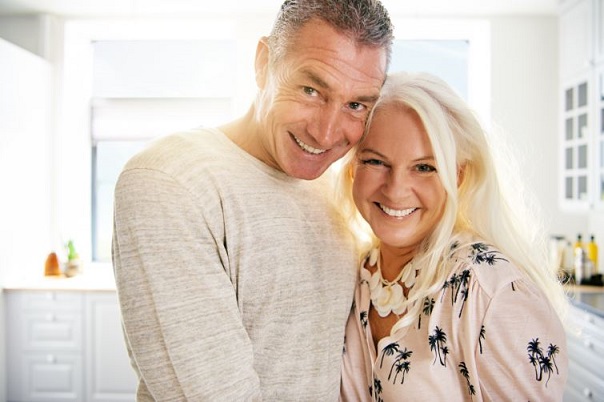 Make sure you’re maximizing your efforts so you can make the most of your retirement.

Baby boomers are beginning to retire, and so now it is time for them to start changing the way they look at investing. Investing plays a key role in the preservation of wealth. The right investment strategies can set you up for a worry-free retirement, while the wrong ones could have you scrambling when you’d much rather be relaxing.

1. Stay invested for the long term.
The vast majority of retired baby boomers surveyed — 92% — think Americans need to save more for retirement by getting and staying invested in the market. Four out of five believe Americans should go for a consistent investment strategy with long-term objectives, and only 32% said they would change their strategies based on the fluctuating markets.

On a related note, billionaire investor Warren Buffett also champions the stay-in-it-for-the-long-term strategy. At the height of the financial crisis, in October 2008, he wrote in a New York Times op-ed article:

“Over the long term, the stock market news will be good. In the 20th century, the United States endured two world wars and other traumatic and expensive military conflicts; the Depression; a dozen or so recessions and financial panics; oil shocks; a flu epidemic; and the resignation of a disgraced president. Yet the Dow rose from 66 to 11,497.”

2. Keep an eye on fees.
94% of retired boomers said they want to be able to “easily” understand what fees they’re paying. And 78% said low-cost, simple investments are better for the long-term.

3. Diversify your portfolio.
85% of those surveyed said that a diversified portfolio is one of the most important things for “a safe path to a better retirement.”

In other words, regular Americans just trying to save up for retirement probably shouldn’t risk putting all of their money in things like bitcoin.

4. Protect yourself against market downturns.
80% said it’s important to protect “your nest egg” and lower your risk of losses when markets swing downwards. And 30% said they wished they knew earlier about what to do when markets start getting shaky.

5. Start saving early and often.
79% said they think putting a portion of one’s monthly income toward retirement is one of the best things you can do. Moreover, 60% of respondents said they wished they had started investing as young as possible.

Although some younger investors might think diving into investing right away is intimidating or boring, those who start investing earlier could end up with significantly greater returns.

As Business Insider’s Andy Kiersz reported last year, the team at J.P. Morgan Asset Management showed a powerful illustration showing outcomes for hypothetical investors who invested $10,000 a year at a 6.5% annual rate of return over different periods of their lives.

The differences are remarkable: Chloe, who invested over her entire career from age 25 to 65, ends up retiring with nearly $1.9 million. Lyla, who started just 10 years later, has only about half of that, at $919,892.

And, somewhat astonishingly, Quincy, who invested only from ages 25 to 35, ends up with $950,588, slightly more money than Lyla, who invested for 30 years. That shows how important early compounding is to investing.