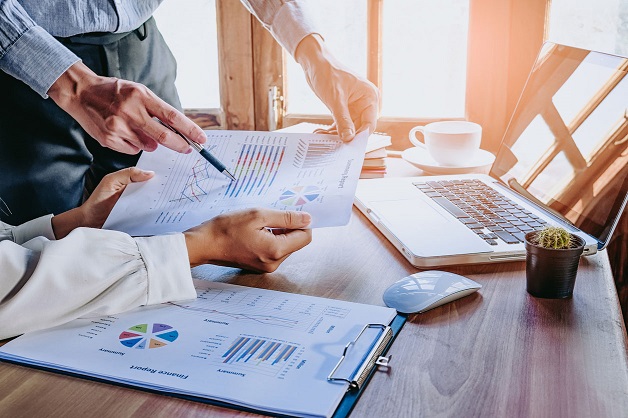 It’s time to get your important papers organized once and for all!

If you haven’t yet figured out a system for organizing and filing all of your important documents, such as tax information, bank account paperwork, birth certificates, etc., now is the time! You just never know when disaster will strike and, when and if it does, you’ll want to know that your important papers are in a safe place.

It’s a great idea to use a waterproof, fireproof, locked box or safe to file your important documents. You should also have digital copies saved somewhere secure, if possible. But which papers are the most important ones to keep safe and secure? Check out the list below.

Tax Information
Tax return information from the last seven years. If you do your own with any electronic software like TurboTax, they will store your tax forms for you, but any W-2’s or 1099 forms need to be saved as well.

Also, any type of correspondence from the IRS should be kept in a file. If you owed the IRS money and had paid them, make sure you keep all receipts

Receipts
If you have anything that is a deductible from work expenses or charitable donations, make sure you keep those in a safe place for seven years as well. If you are trying to go paperless, scan those receipts and keep them on the cloud or a hard drive.

Healthcare receipts are other important financial documents that must also be kept and safe.

Investments
If you have purchased stocks, you need to have a record of how much you bought them for so losses and gains can be calculated. However, the person you are paying to manage your investments will generally keep track of this for you. If you are designing your portfolio, this is something that you need to take responsibility.

Retirement accounts and 401K documents are important financial documents that should have a place in your system.

Insurance Policies
Copies of your homeowner’s policy or renter’s policy are nice to have on hand and easily accessed. Please also consider taking photos of your home and belongings to keep with that policy.

Financial Accounts
Bank accounts, passwords, mortgage account information and any other loan documentation that you might have.

Having auto registrations, titles, and insurance policies organized and on hand make to so much less stressful if you need them in a hurry.

Legal documents like health care proxy, power of attorney, legal will as well as copies of any that may pertain to you from family members. A letter of instruction for the family might be a nice addition to this file. 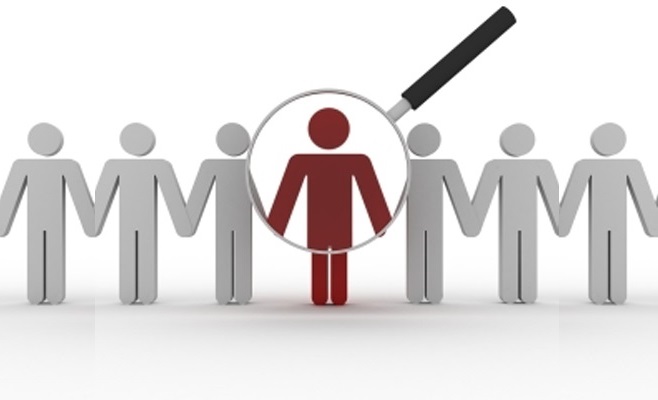 A business requires methodical planning and systemic efforts by its manpower resources i.e. key employees to take it through stressing times and upheavals. The exit of valuable employees can cause severe loopholes in the business which may result in loss of momentum and revenue to the business. Thus, for a business to flourish, it is essential that it does not get bereft of its key employees. When a business unexpectedly losses an indispensable employee, a void is created, covering of which involves both time and money. To protect one’s business from the financial losses, which the departure of a key employee may bring to it, a business owner has only one umbrella to seek shelter under being termed as Key Person Insurance.

How to establish who a key employee is?

There are fewer business owners who actually consider the regular impacts of losing a key employee. It is more or less like considering the loss in case of a natural disaster. A key employee is a person whose sudden exit from the business may cause it to become numb.

How can the business be protected against the exit of a key employee?

To protect one’s business from the financial losses, which the departure of a key employee may bring to it, a business owner has umbrellas to seek shelter under, termed as ‘Key Person Insurance’ and ‘Key Person Disability Income.

What is Key Person Insurance?

How can Key Person Insurance be utilized by the business?

Several purposes for which the funds of the insurance are used may be to engage a new employee and train him accordingly, to cover the losses created by lack of sales, to redeem stocks and to provide the employee’s family death benefit.  Moreover, the insurance amount also helps to solidify the business finances during these unsettling times.

How are the costs for Key Person Insurance calculated?

Read more on related content here: Valuable Protection for the Future Success of Your Business

Thus, to ensure that the continuity of the business is not disturbed, it is vital that business owners understand how important they themselves are for their business and their exit might affect it. It is also important that business owners evaluate the vulnerability a business may be put into when any other key employee is forced to leave the services owing to natural contingency.

Key employees are the most valuable assets of a business, and any loss which the business may suffer because of their untimely death or disability, needs to be protected against. Do you think your business needs professional Guidance when it comes to key person insurance? Contact our service professionals at Flagship Financial 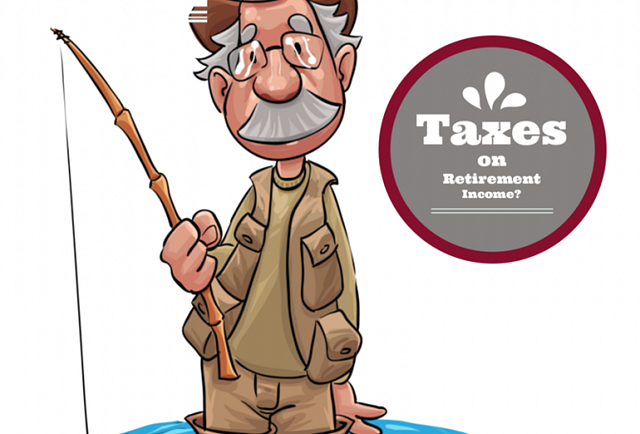